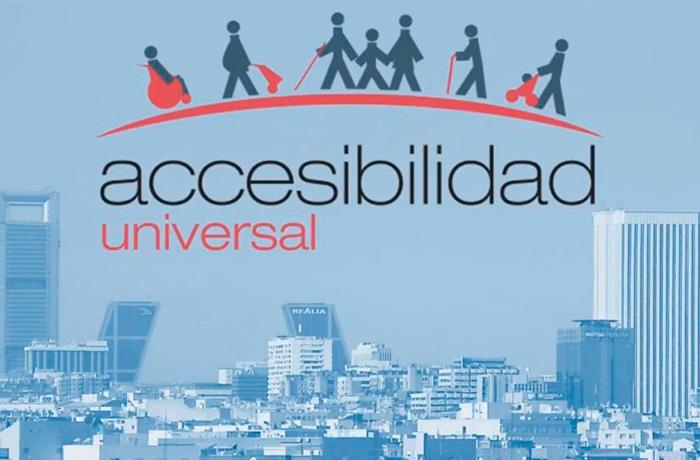 From the Vía Célere Foundation and in collaboration with Afanias, (Association for the Easy Understanding of Environments and Buildings), CSEU La Salle and the participation of the CSIC Eduardo Torroja Institute of Construction Sciences, they launched the project "Espacio Fácil" (Easy Space), which aims to evaluate, design and adapt spaces to transform them into accessible environments that allow anyone to move around them.

Espacio Fácil is the answer to a challenge of general interest like accessibility in environments and buildings, proposing an innovative solution to overcome cognitive accessibility barriers, where people with disabilities and building technicians play a part, and where together, they identify cognitive barriers in building and propose improvements to implement.

So far, they have developed pioneering research in the field of cognitive accessibility in buildings and trained 20 university students and 5 architects, along with 27 young people with intellectual disabilities.

In this context, four buildings have been assessed (the University of La Salle, CEPA Canillejas, CEPA Pozuelo and the Afanias Canillejas centre). Their assessments have led to the adaptation of these buildings from the cognitive accessibility perspective, which have enabled the development of the first measurable indicator in this field: Cognitive Accessibility in Building Index.

In 2017, Espacio Fácil was chosen as the best Corporate Social Responsibility initiative in the Cinco Días Innovation Awards and the ASPRIMA-SIMA awards in the real estate sector.

At a time when we have passed the deadline set by Spanish legislation (4 December 2017) for urbanized public spaces and existing buildings in Spain to be adapted in areas susceptible to the basic conditions of accessibility, this pioneering initiative in the field of cognitive accessibility opens up a little explored area in Spain and consolidates a design model and a participatory methodology that, among others, has resulted in people with intellectual disabilities becoming agents of change for a more accessible society, thus generating job opportunities for them and reversing the care cycle in which this group is traditionally merely a passive subject.

But this is not the only point in which we were pioneers. At Vía Célere innovation is in our DNA, discover this and all the other innovations carried out over the years at celereinnova.es 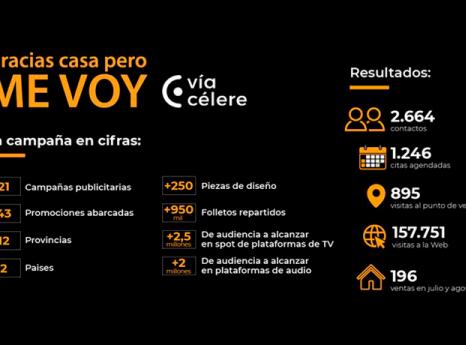 Vía Célere gets very good results in its “Thanks home, but I’m leaving” campaign 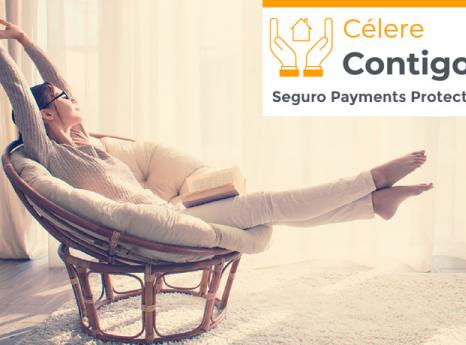 With this product, Vía Célere's customers can meet the payment of the deferred instalments pending up to delivery in the event of redundancy, temporary incapacitation or hospitalisation. 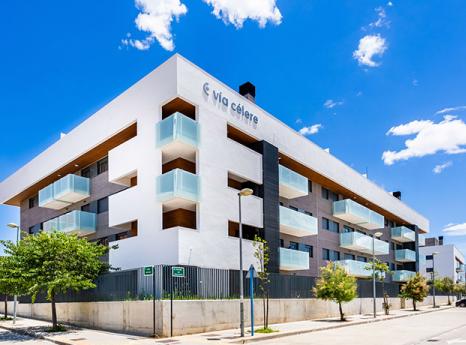 The company reached this figure after 12 years in the business, and this extensive track record is the best guarantee of continued growth in the future.