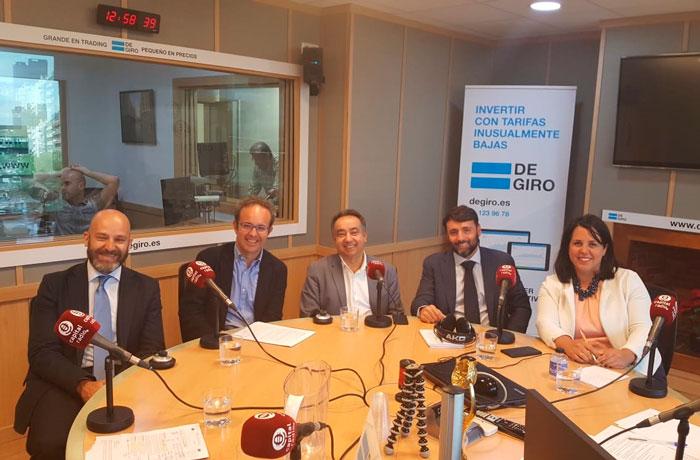 Vía Célere Innovation Debate: “Thanks to the application of methodologies such as LPS we have been able to bring forward the delivery of a development by four months”

This month the Vía Célere Innovation Debate of the Real Estate Investment program on Capital Radio, covered the great challenge facing construction companies and developers when innovating in the process of building work execution.  Although innovation is achieved in other areas of the sector, if we compare the innovation in building work execution in the real estate sector with that of other sectors, such as the automotive sector, we see that in terms of construction we have evolved very little. We continue with the old and much improvable practices. The aim is to improve these practices, so that the same product can be obtained, but much faster and reducing the time between the idea and the materialization of the building.

For this, we see the implementation of a different way of managing the building work that is having great success in the US called Last Planner System (LPS), and, throughout the Via Célere Innovation Debate, we have seen how it is being introduced in Spain from different points of view.

To the general question of why there is no innovation in the construction sectors. Ignacio Luengo, Director of Operations at ACR Grupo, highlights that “for cultural and structural reasons that prevent the evolution of R&D&i, the way of working in the sector and the high competitiveness that is perceived”.

However, many developers and construction companies are already making a commitment to it.  "At Vía Célere, we have been committed to BIM processes for eight years now, and for the last two years to this last planner system (LPS).

At Via Célere we already have 12 developments that are applying this methodology and some of them are already finished, such as the promotion we have in Villaverde (Madrid)" said Sandra Llorente, Director of Innovation and Industrialization at Vía Célere.

“The last planner system is a methodology for building work execution and it is already being implemented in Spain and we now use it in 20 projects in Spain”, said Fernando Ceveró, CEO at Think Productivity

With this system, the difference in the previous work method and the new one with the Last Planner System is based on the fact that, previously, the planning team drew up a plan that was sent to the work team, but with the implementation of the LPS all those involved in the process play a part, leading to better organization and communication in the building work.

The combination of the LPS methodology with the BIM is much more effective. “Many Spanish companies work internationally and we have noticed in the last two years a greater demand for companies that want to implement BIM technology”, said Miguel Villamor CEO at AECon.

“Recently, thanks to the application of methodologies such as BIM, LPS or industrialization, we have been able to bring forward the delivery of a development in Villaverde by four months”, said Sandra Llorente.

“The biggest challenge in implementing Last Planner System has been to overcome internal resistance. Our aim for the year 2020 is for all our building work to be executed with the BIM methodology and to continue to introduce new methodologies. It is a great achievement that we have managed to implement it in various types of building work”, said Ignacio Luengo.

It is clear that we have started out on this journey, but as Victor Sardá, Deputy Director of Institutional Relations and Communication at the Polytechnic University of Madrid, says, “we still have a long way to go. If we asked ourselves how many innovation departments there are in construction companies or developers, the figure would be nothing to be proud of. Some companies have departments, but the vast majority still do not”.

As a conclusion to the debate Sandra Llorente states “at Vía Célere 100% of the internal building work uses LPS, BIM and industrialization, despite these technologies requiring an initial investment, it is compensated in the end by the savings generated from the reduction in execution time.” 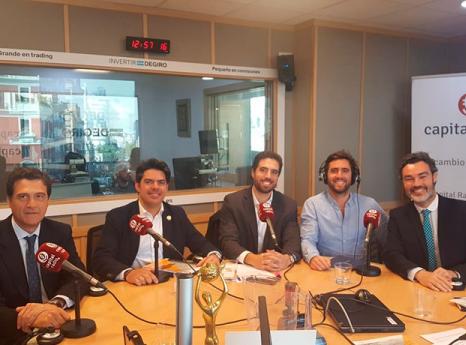 Innovation debate: Vía Célere collaborates in raising awareness in Spain about the development of more sustainable cities, thanks to its Cérere Cities project.

All agents in the real estate and construction sectors will have to address challenges such as reducing the negative environmental impact of cities and promoting a more sustainable building. 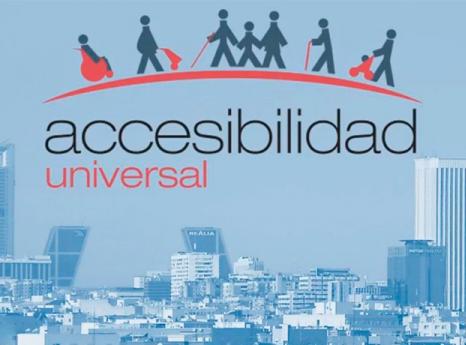 Last Thursday we talked about Cognitive Accessibility in Building, in which Vía Célere was a pioneer in 2016.

The results show the company's strong growth and sustained sales rate, which has a solid business model and track record in the real estate sector.