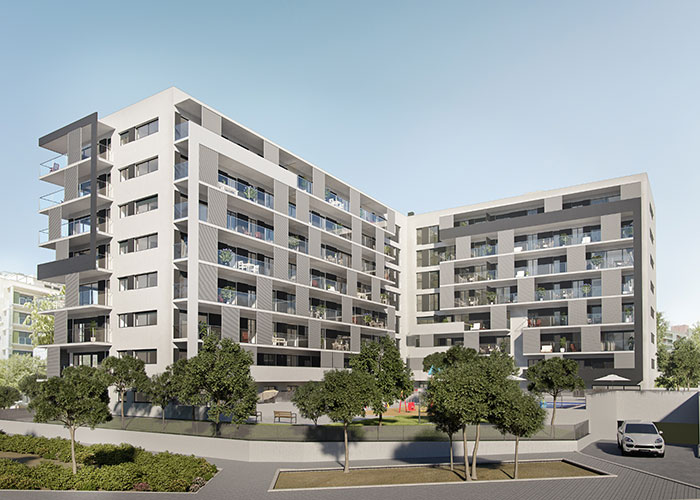 Vía Célere, promoter specializing in the development, investment and management of real estate assets, expanded its land portfolio in 2017 to 1.43 million buildable m2 after making acquisitions and formalizing purchase options worth € 227 million throughout the entire year.

"We are pleased with the investment effort made in 2017, which is especially relevant in an year in which we had to undertake two relevant corporate operations such as the integration of Dos Puntos first, and the spin-off of the property business afterwards," said Juan Antonio Gómez. Pintado, president of Via Célere. "The demonstrated ability to detect and acquire quality assets highlights our position as a benchmark residential promoter in Spain," he added.

With this land portfolio, which is equivalent to the development capacity for 12,200 homes, the company will continue to contribute in the next few years to the quality residential offer in Spain, as it has been doing since it began ten years ago.

Specifically, the operations carried out last year incorporated 473,000 m2 into the company's land portfolio. The last three were closed in the province of Barcelona, ​​in the Galician city of La Coruña and in Ibiza, one of the areas with the greatest potential and where there is less supply of quality land.

In the Barcelona municipality of San Andrés de Llavaneras, a coastal town located about 40 kilometres north of the Ciudad Condal, Vía Célere acquired 9,700 buildable m2 where it will develop 87 multi-family dwellings. On the other hand, 12,100 m2 were built in one of the main green areas of La Coruña, in the vicinity of Parque de Eirís, where it will develop 143 new multi-family dwellings.

These two operations are in addition to the 9,000 m2 of building land acquired on the island of Ibiza and which represent Vía Célere's entry in the Balearic Islands.

In 2017, Vía Célere closed land purchase operations in Madrid, Seville, Valladolid, Barcelona, ​​La Coruña, Girona and the Balearic Islands, among other provinces, which reinforces its geographical presence throughout Spain.

Source of the news: El Mundo 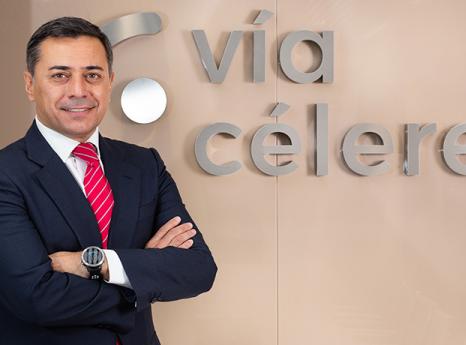 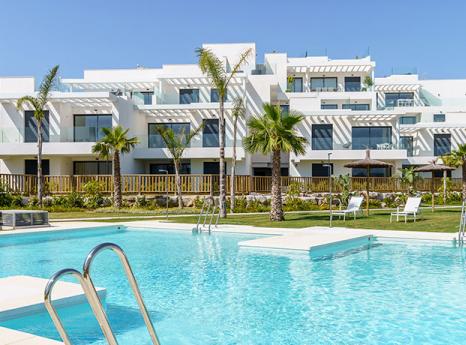